As important as selecting the optimal gate size and location is the choice of the type of gate.

Gate types can be divided between manually and automatically trimmed gates.

Manually trimmed gates are those that require an operator to separate parts from runners during a secondary operation.

The edge or side gate is suitable for medium and thick sections  and  can  be  used  on multicavity two plate tools. The gate is located on the parting line and the part fills from the side, top or bottom. 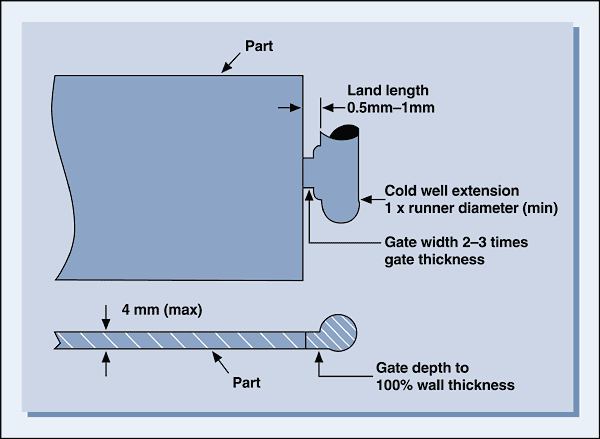 A tab gate is typically employed for flat and thin parts, to reduce the shear stress in the cavity.

The high shear stress generated around the gate is confined to the auxiliary tab, which is trimmed off after molding. A tab gate is often used for molding P. 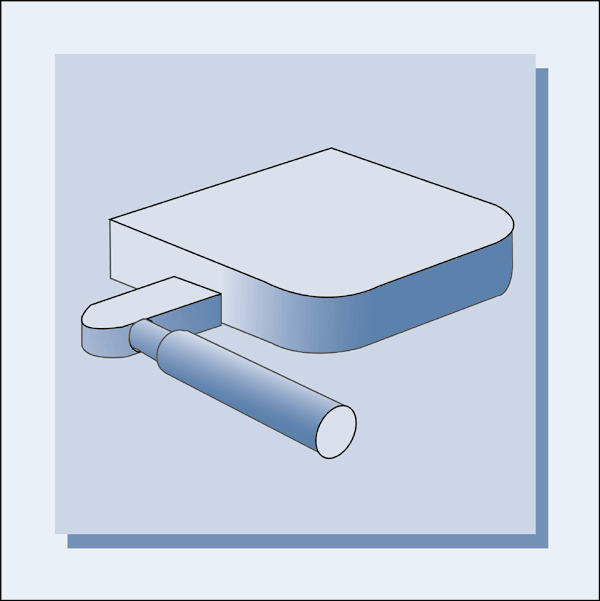 An overlap gate is similar to an edge gate, except the gate overlaps the wall or surfaces. This type of gate is typically used to eliminate jetting. 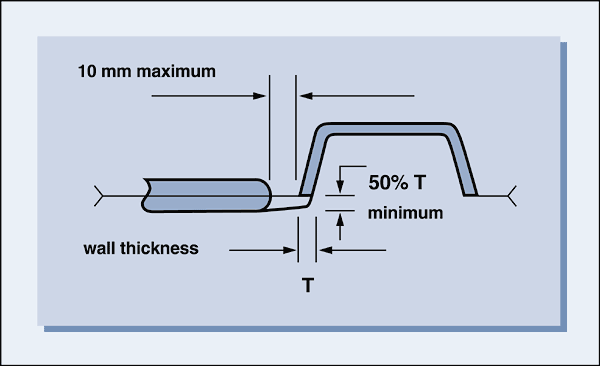 A fan gate is a wide edge gate with variable thickness. This type is often used for thick-sectioned moldings and enables slow injection without freeze-off, which is favored for low stress moldings or where warpage and dimensional stability are main concerns. The gate should taper in both width and thickness, to maintain a constant cross sectional area.

As with other manually trimmed gates, the maximum thickness should be no more than 80% of the part thickness. The gate width varies typically from 6 mm up to 25% of the cavity length. 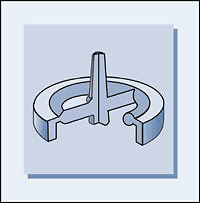 This gate is used for cylindrical or round parts in a multicavity mould or when a diaphragm gate is not practical. Material enters the external ring from one side forming a weld line on the opposite side of the runner this weld line is not typically transferred to the part. 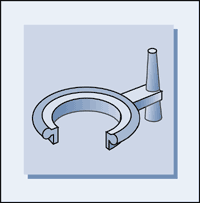 This kind of gate is used for cylindrical parts and offers easy de-gating and material savings.

Disadvantages are the possibility of weld lines and the fact that perfect roundness is unlikely. 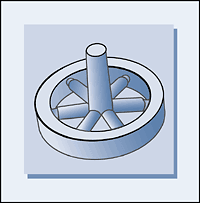 Pin gates are only feasible with a 3-plate tool because it must be ejected separately from the part in the opposite direction The gate must be weak enough to break off without damaging the part. This type of gate is most suitable for use with thin sections. The design is particularly useful when multiple gates per part are needed to assure symmetric filling or where long flow paths must be reduced to assure packing to all areas of the part. 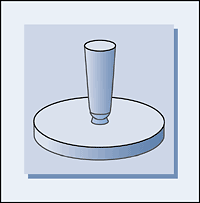 Gate diameters for unreinforced thermoplastics range from 0.8 up to 6 mm.  Smaller gates may  induce  high  shear  and  thus  thermal  degradation.  Reinforced  thermoplastics  require slightly  larger  gates  >  1  mm  The  maximal  land  length  should  be  1  mm.  Advised  gate dimensions can be found in the table below.

Dimensions of gates (* wall thickness larger than 5 mm should be avoided).

A  submarine  gate  is  used  in  two-plate  mold  construction.  An  angled,  tapered  tunnel  is machined from the end of the runner to the cavity, just below the parting line. As the parts and runners are ejected, the gate is sheared at the part. The tunnel can be located either in the moving mould half or in the fixed half.A sub-gate is often located into the side of an ejector pin on the non-visible side of the part when appearance is important. To degate, the tunnel requires a good taper and must be free to bend. 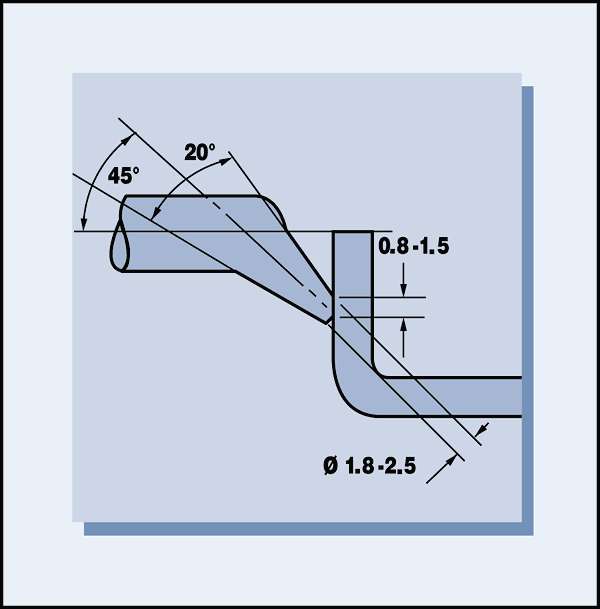 A variation of the tunnel gate design is the curved tunnel gate where the tunnel is machined in the movable mold half. This is not suitable for reinforced materials. 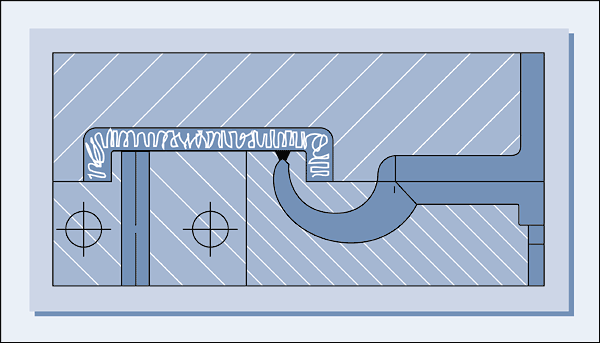 Hot runner gates are also known as sprueless gating. The nozzle of a runnerless mold is extended forward to the part and the material is injected through a pinpoint gate. The face of the nozzle is part of the cavity surface; this can cause appearance problems (matt appearance and rippled surface). The nozzle diameter should therefore be kept as small as possible. Most suitable for thin walled parts with short cycle times, this avoid freezing of the nozzle.

The valve gate adds a valve rod to the hot runner gate. The valve can be activated to close the gate just before the material near the gate freezes. This allows a larger gate diameter and smoothes over the gate scar. Since the valve rod controls the packing cycle, better control of the packing cycle is maintained with more consistent quality. 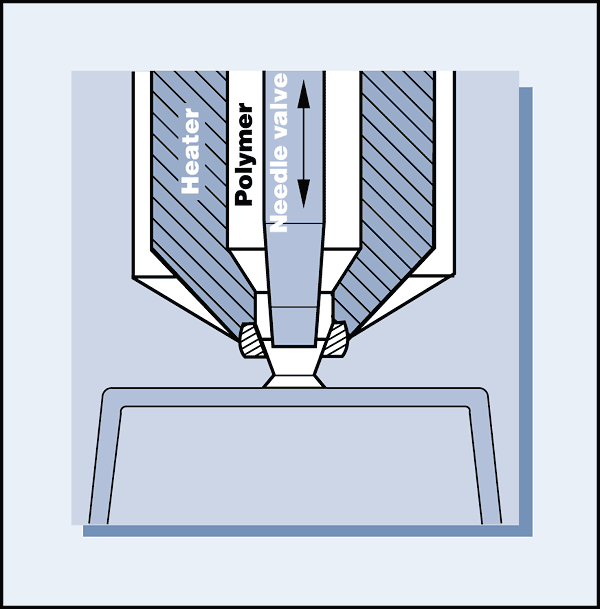